“She has nothing to prove but what’s real.”

An agoraphobic woman living alone in New York begins spying on her new neighbors only to witness a disturbing act of violence. 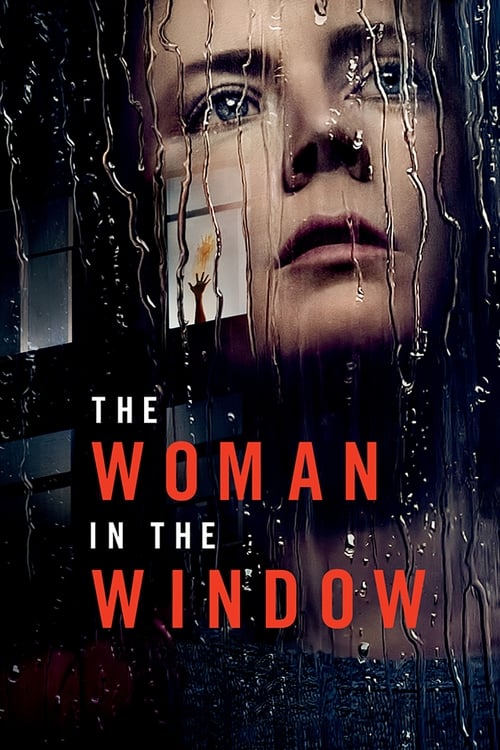 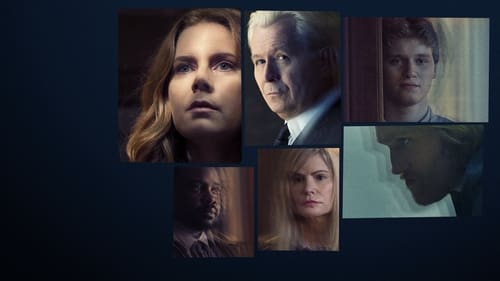