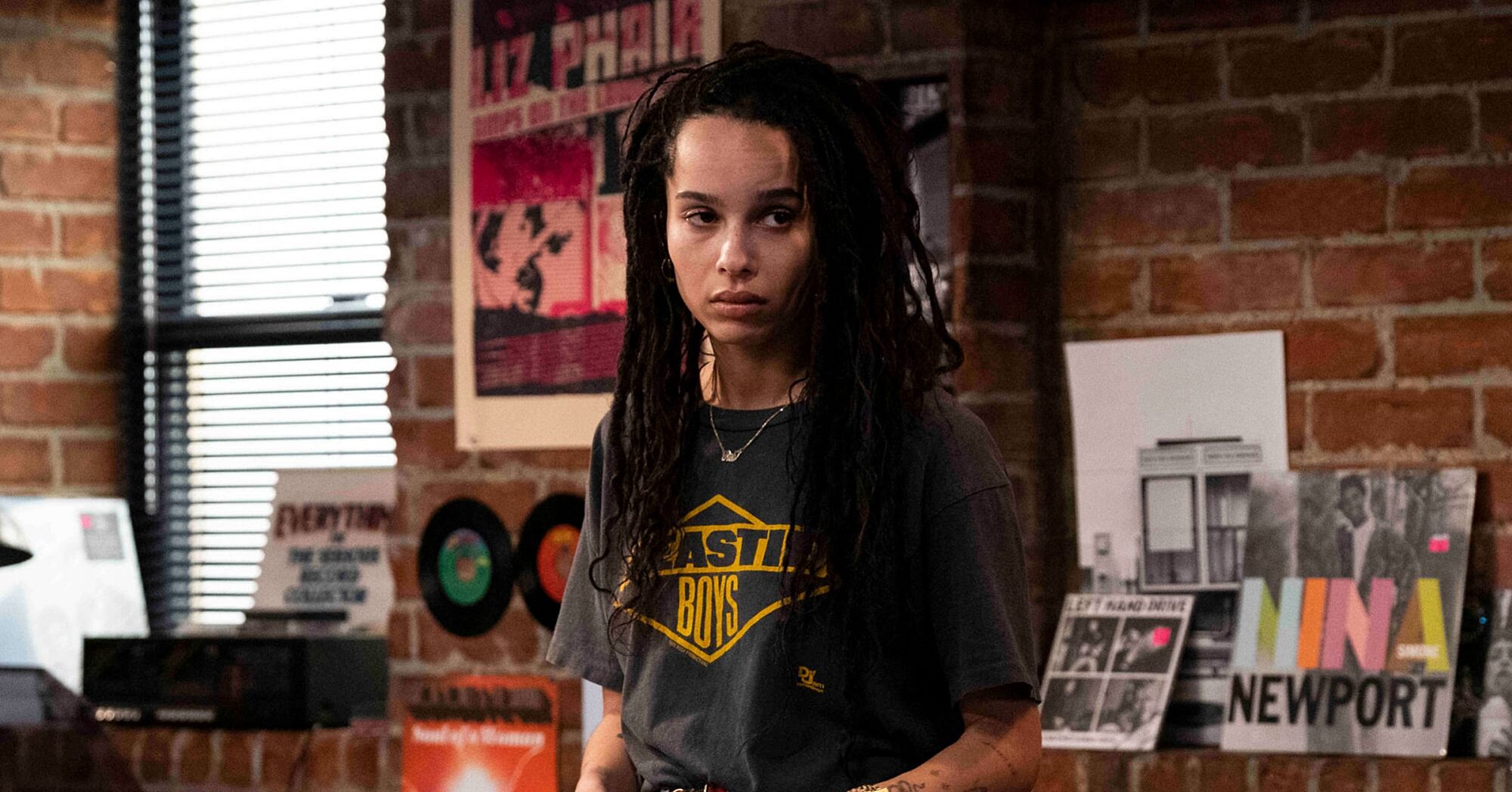 ‘High Fidelity’ star Zoë Kravitz called out Hulu’s lack of diversity after the streamer canceled the series after a single season.

The High Fidelity star called out the streaming service’s lack of diversity in its programming after Hulu canceled the series earlier this week. The show had only released a single season.
On Friday night, actress Tessa Thompson commented on Kravitz’s Instagram post thanking the cast, crew, and viewers, with Thompson writing, “I will miss you alllllllllllll so much.” Kravitz replied, “It’s cool. At least Hulu has a ton of other shows starring women of color we can watch. Oh wait.”

High Fidelity starred Kravitz as Rob, gender-flipping the role played by John Cusack in the film adaptation of Nick Hornby’s 1995 novel. The series followed Rob as she runs a struggling record store in Brooklyn with her friends Simon (David Holmes) and Cherise (Da’Vine Joy Randolph). The show received acclaim from critics and viewers alike, scoring an 86 percent and 82 percent rating, respectively, among critics and audiences on Rotten Tomatoes.

Other celebrities mourned the show’s cancellation in the comments of Kravitz’s post. “I rarely find shows that genuinely impress me. This one did,” Lena Waithe wrote. “I told you how much I loved this show. And I still do. This one definitely deserved another season.”
“Rob was robbed. This show was so heartwarming and captured the voice of (dare I say) a generation so acutely,” added musician Moses Sumney. “Y’all wrote the hell out of it. I’m sad to not discover what happens next! But grateful for all the melancholic joy it gave.”

Among the stars to express their disappointment at the show’s abrupt conclusion were Mindy Kailing and Rhea Butler, who also called the streaming service out for a lack of diversity.