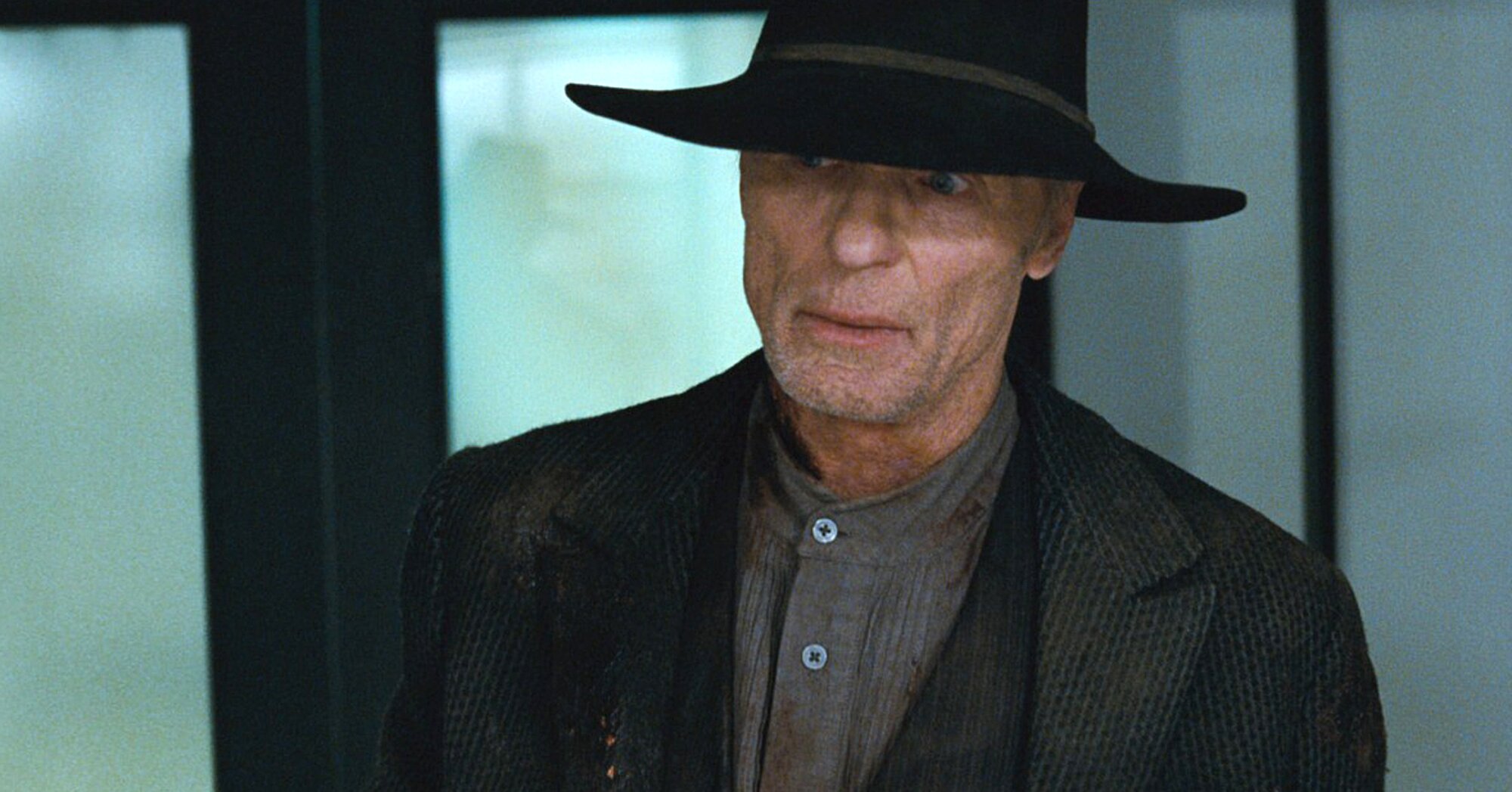 Ed Harris and Tessa Thompson are going on a rampage in Westworld season 4.

Ed Harris and Tessa Thompson are going on a rampage in Westworld season 4.

Here’s a bit of tease of the mayhem to come in Westworld season 4.
The writers and cast of the acclaimed HBO drama series have a new roundtable discussion online courtesy of the Paley Center for Media (watch it above).

During the chat, Jonathan Nolan (who is showrunner along with Lisa Joy) revealed a hint about the next season. As you know if you’ve seen season 3 (spoiler alert), the finale’s post-credits scene revealed that Ed Harris’ William, a.k.a. the Man in Black, has been killed and replaced by a host controlled by Halores (the version of Dolores played by Tessa Thompson who has evolved into her own being plotting to destroy humanity).

“I’m a big believer in being guided by irony,” Nolan said. “[William] winds up becoming this thing [a host] that he’s controlled for so long. And on a visceral level, I just can’t wait to watch Ed kill everyone.”
“I was happy to get back in my black suit,” Harris added. “I have no idea what they have planned for me. I’m teamed with Tessa, I know. Hopefully, we can do some rightful damage.”

Westworld: A Conversation With the Stars and Creators also features Joy and stars Evan Rachel Wood, Thandie Newton, and Jeffrey Wright.
Westworld will likely return in 2022.