You Are Here: Home → The Panti Sisters

Three gay sons are called back by their estranged and terminally ill father and given an offer they can’t refuse: a ₱300 million inheritance in exchange for each of them giving him a grandchild. 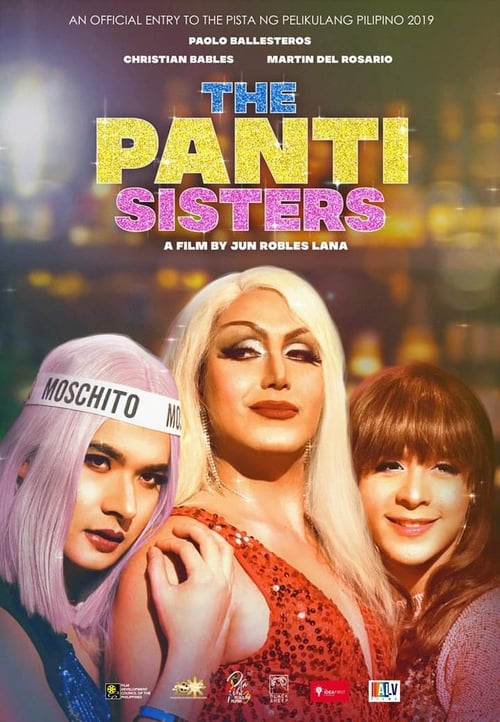 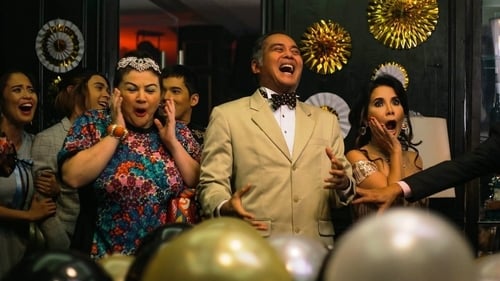