“From the depths of four twisted minds.”

The first segment features an animated mummy stalking selected student victims; the second tale tells the story of a “cat from hell” who cannot be killed and leaves a trail of victims behind it; the third story is about a man who witnesses a bizarre killing and promises never to tell what he saw and… 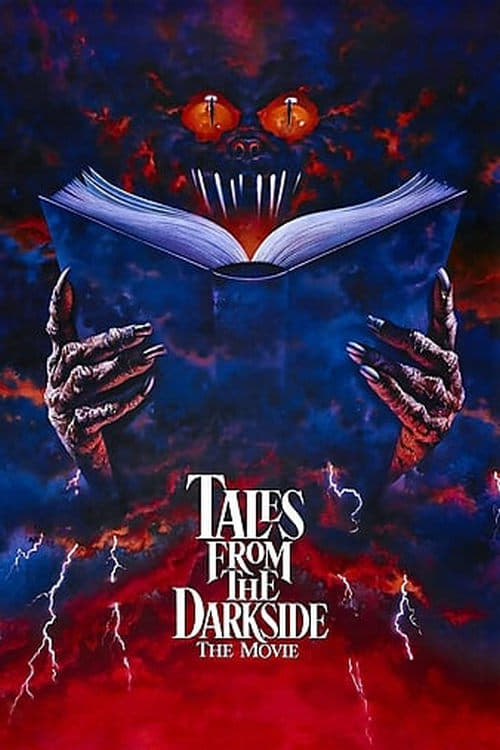