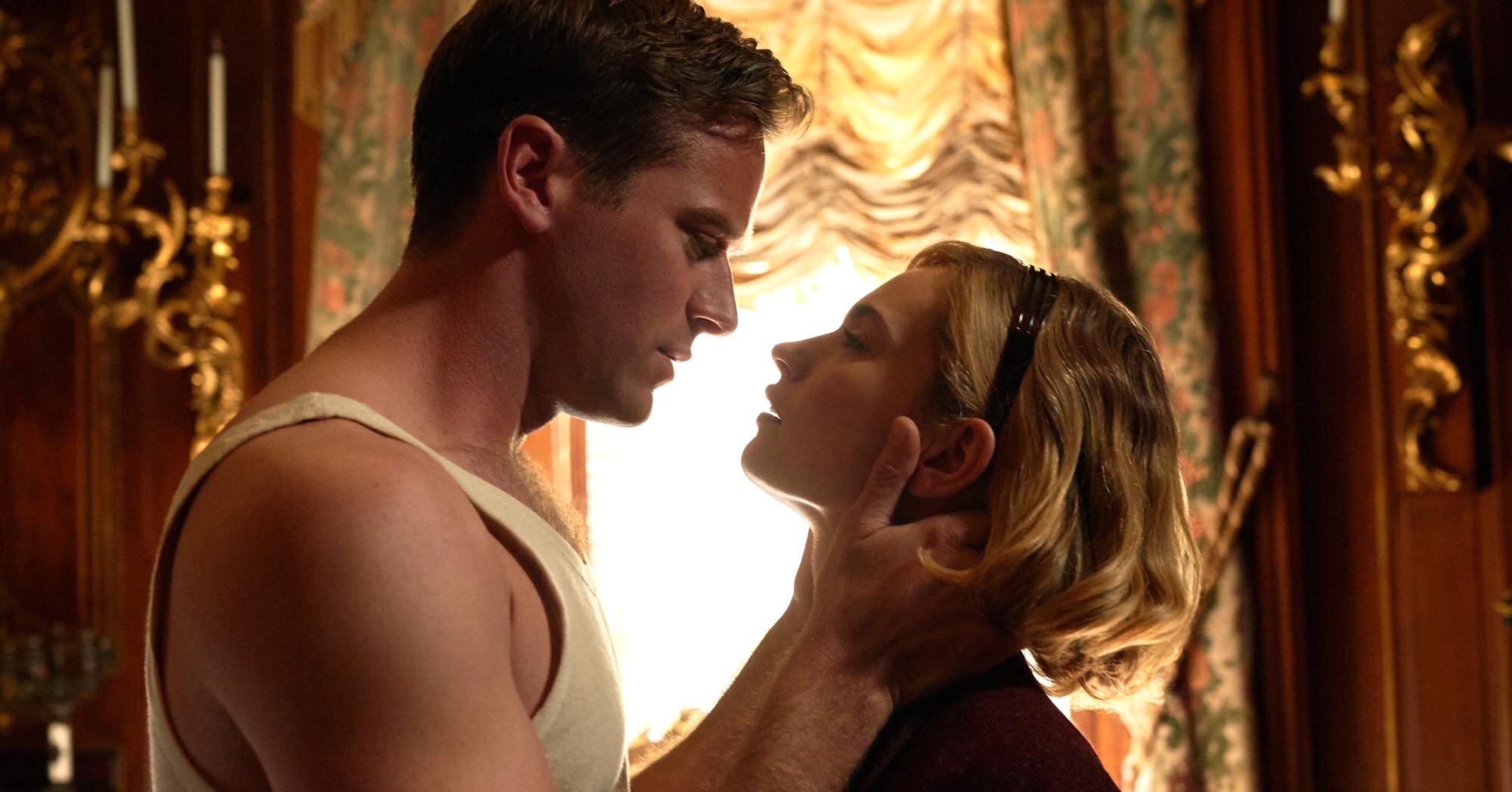 James, of Cinderella and Baby Driver fame, succeeds Fontaine in the role of Mrs. de Winter, the new wife of widower Maxim de Winter (Hammer). A bit naive, she settles into her new life on her love’s family estate on the English coast, but finds herself unable to escape the looming shadow of Rebecca, Maxim’s deceased first wife who is kept alive by the estate’s sinister housekeeper, Mrs. Danvers (Thomas).

“The idea of du Maurier smuggling a ghost story and a thriller and a betrayal inside a romance story, like a Russian doll, was really good,” Wheatley, who previously helmed films like High-Rise and Free Fire, commented to Empire about Rebecca. “That genre-jumping thing is something I’ve had in my own work, and the connection made sense.”

In a separate interview with The Daily Mail, James described Wheatley’s take as “sometimes trippy and psychedelic.”

Hitchcok’s Rebecca was 1941’s Best Picture Oscar winner and the film also earned director of photography George Barnes a Best Cinematography win. A number of other nominations, including for all the lead actors and the filmmaker, came their way. Just the character of Rebecca, the legacy of the original movie looms large on this new adaptation.

Wheatley’s Rebecca will premiere on Netflix this Oct. 21.
Related content: