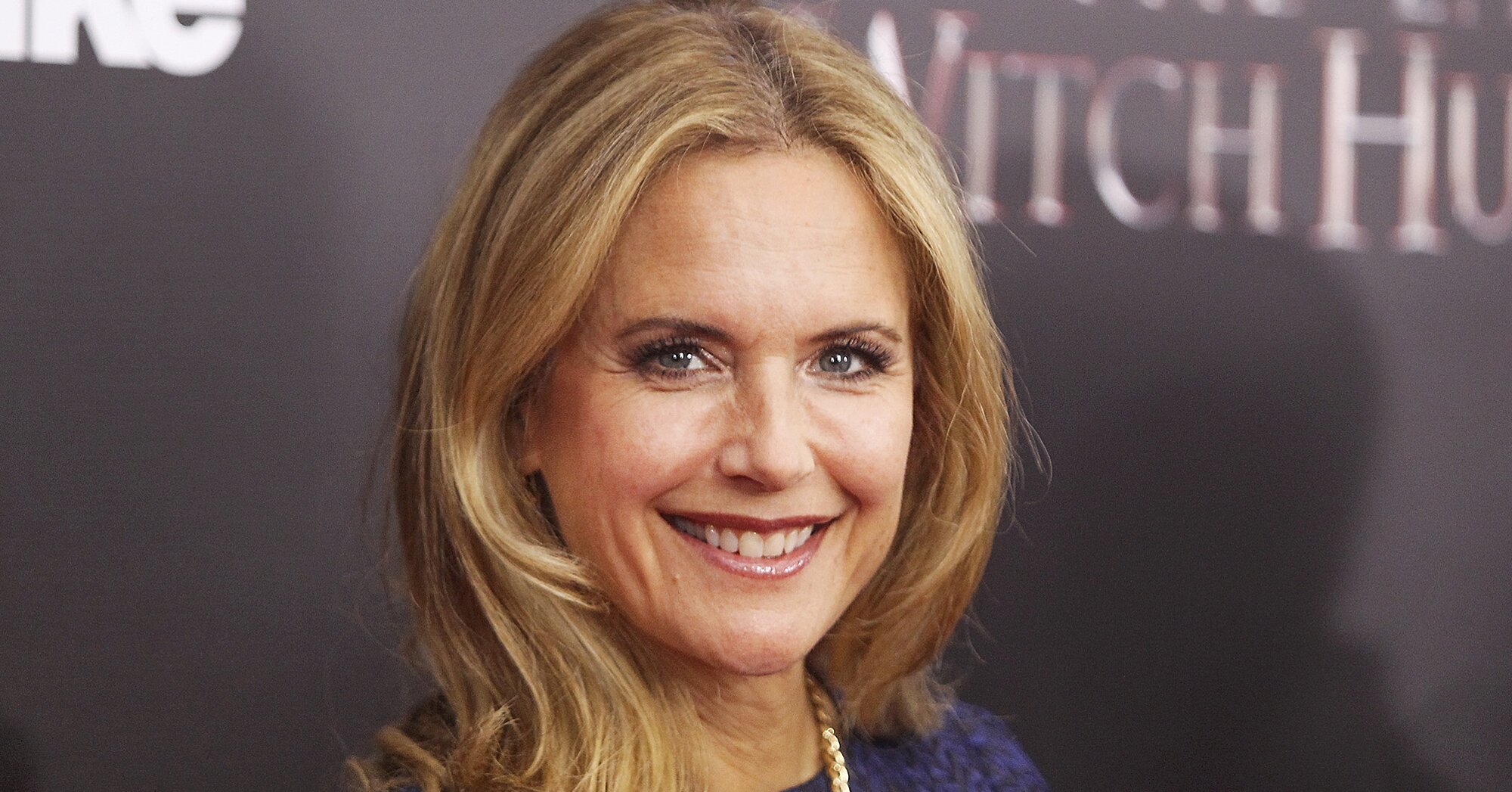 Actress Kelly Preston, who was married to John Travolta, died on Sunday after a battle with breast cancer. Preston starred in such movies as ‘Twins,’ ‘Jerry Maguire,’ ‘What a Girl Wants,’ and most recently, ‘Gotti.’

Actress Kelly Preston died of cancer on Sunday. She was 57.
“On the morning of July 12, 2020, Kelly Preston, adored wife and mother, passed away following a two-year battle with breast cancer,” a family representative told PEOPLE.
“Choosing to keep her fight private, she had been undergoing medical treatment for some time, supported by her closest family and friends,” the rep said. “She was a bright, beautiful and loving soul who cared deeply about others and who brought life to everything she touched. Her family asks for your understanding of their need for privacy at this time.”

Travolta mourned Preston on his Instagram page Sunday night. “It is with a very heavy heart that I inform you that my beautiful wife Kelly has lost her two-year battle with breast cancer. She fought a courageous fight with the love and support of so many.”

He added, “My family and I will forever be grateful to her doctors and nurses at MD Anderson Cancer Center, all the medical centers that have helped, as well as her many friends and loved ones who have been by her side. Kelly’s love and life will always be remembered. I will be taking some time to be there for my children who have lost their mother, so forgive me in advance if you don’t hear from us for a while. But please know that I will feel your outpouring of love in the weeks and months ahead as we heal.”

Born Kelly Kamalelehua Smith on October 13, 1962, in Honolulu, Hawaii, Preston scored her first role on Hawaii Five-O, appearing in one-off roles on other shows like CHiPs before landing a recurring character on For Love and Honor.
Her first major film role came in 1985 with Mischief. She went on to appear in films like SpaceCamp (1986), Twins (1988), Jerry Maguire (1996), and For Love of the Game (1999). Her final film role was 2018’s Gotti, in which she appeared as the wife of Mafia boss John Gotti, played in the film by Travolta.

Last September, Travolta and Preston celebrated their 28th wedding anniversary. “To my dearest Johnny, the most wonderful man I know,” she wrote on Instagram. “You have given me hope when I have felt lost, loved me patiently and unconditionally… made me laugh harder than any other human being possible… shared the most beautiful highs and at times low. You’re a dream Daddio and make life so much fun!! I trust my love with you implicitly… with you I know I will always be okay no matter what happens… I love you forever and completely.”

Speaking to PEOPLE about her last perfect date night with Travolta, Preston said, “I think it’s when Johnny just whisks me away, and we’ll jump on the airplane and go out to dinner, and I don’t know where we’re going. It’s good to be married to a pilot!”

The last photo that Preston posted on Instagram was a family selfie in celebration of Father’s Day. “Happy Father’s Day to the best one I know, we love you,” she captioned the photo.
Related content: