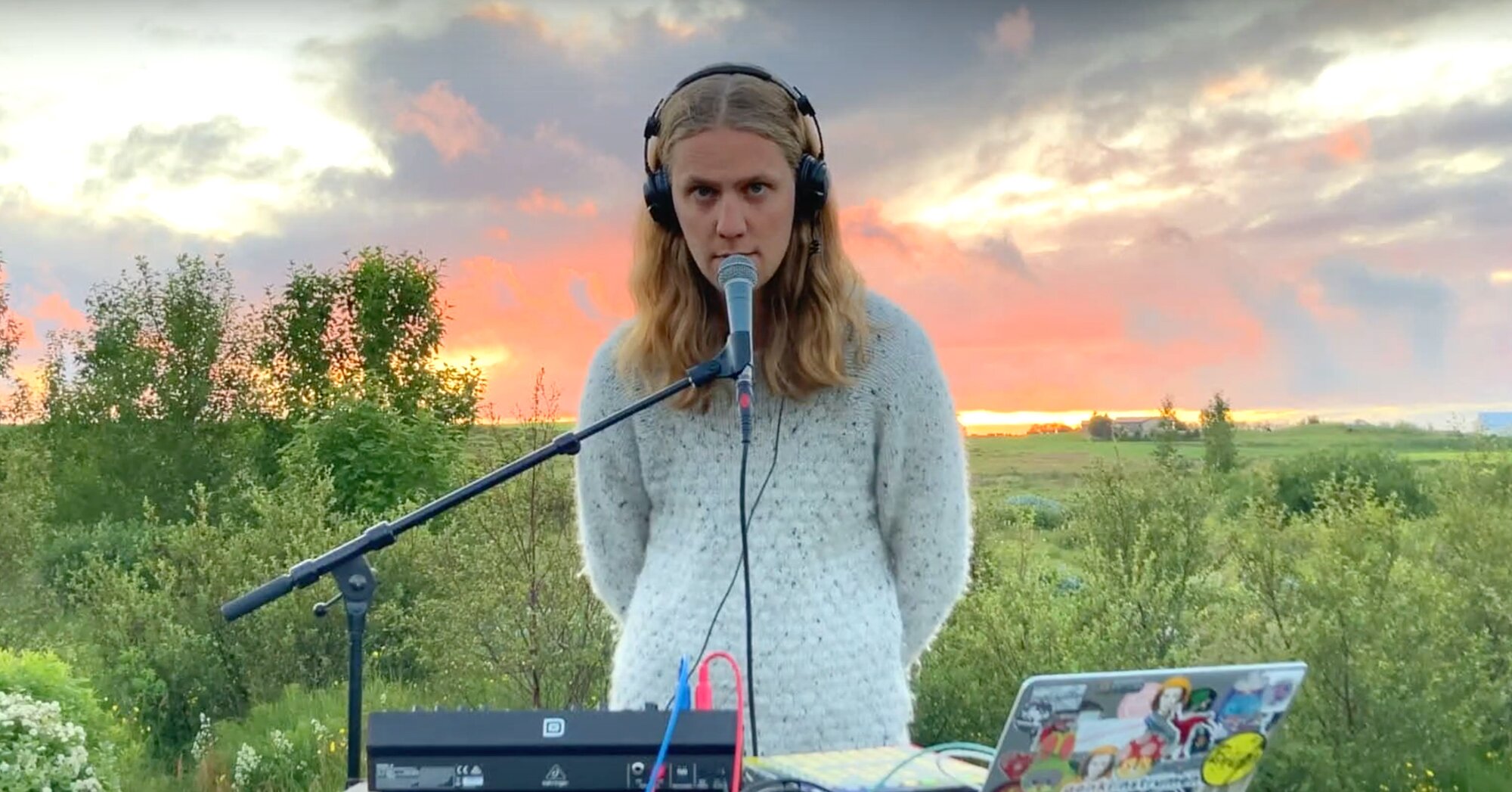 “Play ‘Jaja Ding Dong’!” said everyone to the real Eurovision contestant from Iceland.

“Play ‘Jaja Ding Dong’!” said everyone to the real Eurovision contestant from Iceland.

Apparently everyone wanted Daði Freyr to “play ‘Jaja Ding Dong'” after watching Eurovision Song Contest: The Story of Fire Saga. Bad for him, good for everyone else who adores this Netflix movie.

Earlier this summer, Netflix released a comedy film about two musicians from the fictional Icelandic band Fire Saga, played by Will Ferrell and Rachel McAdams, competing in the international Eurovision Song Contest. Only everyone in their hometown never wanted to hear their original pieces. They just wanted to hear “Jaja Ding Dong,” an absurdly catchy (and just plain absurd) song recorded for the movie.

Cut to the present and Freyr, the real-life 2020 Eurovision contestant from Iceland, has seemingly been plagued with comments on his YouTube channel that all appear to chant a line from the film in unison: “Play ‘Jaja Ding Dong’!” Now, he’s giving into the demands for a one-time only performance of the song.
“This is the first and last time that I play this song,” he emphasized.

Chalk it up to the power of Fire Saga.
Related content: