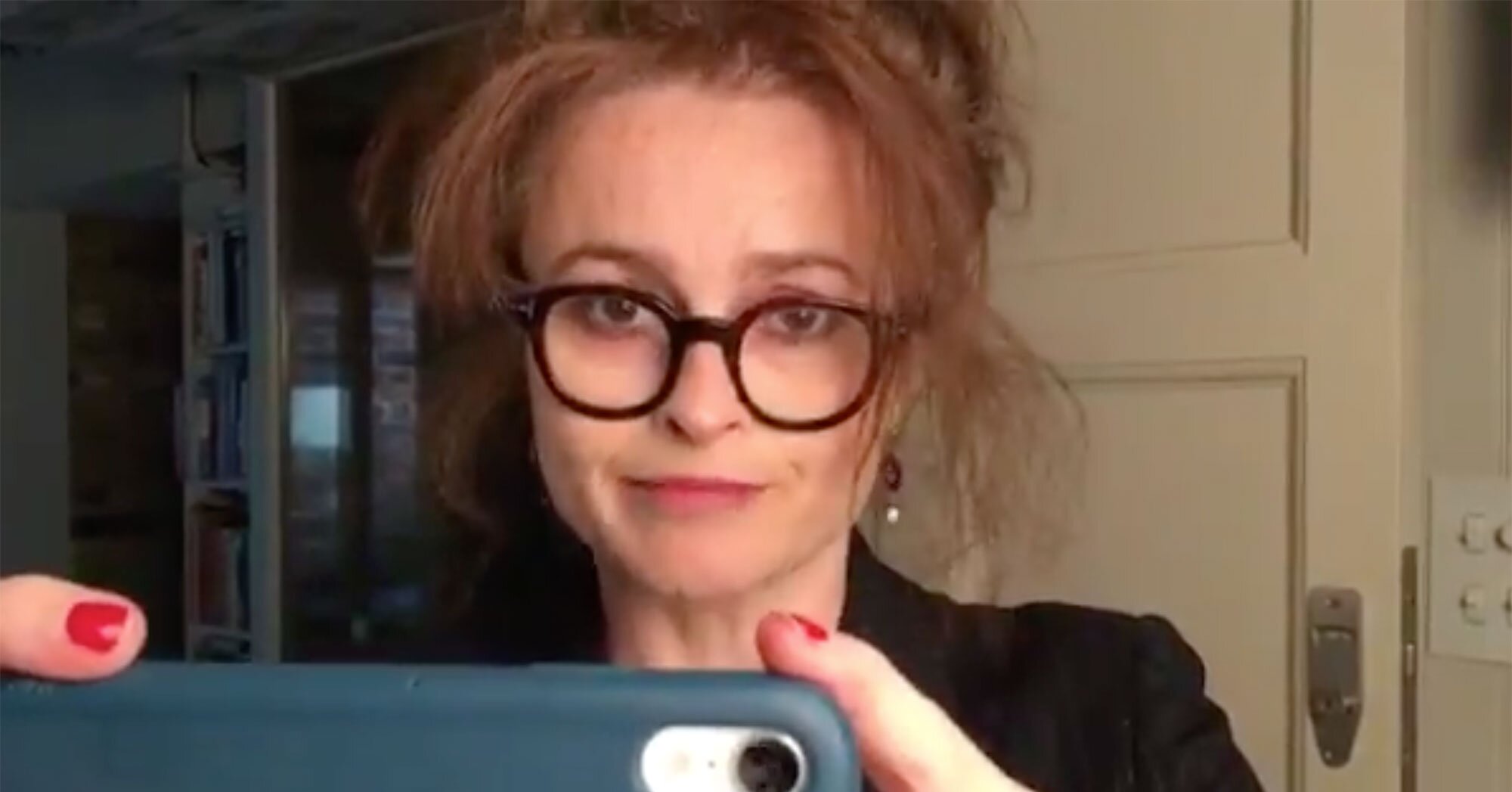 Now, that’s what we call productivity in quarantine.
Sam Neill and Helena Bonham Carter have gifted us with a new short film produced under self-isolation, entitled Das Fone Hell. The short stars Carter as Neill’s disgruntled iPhone, left behind for 10 minutes while the Jurassic Park star went out for groceries. As Neill wrote in his tweet unveiling the film, “this profound and heartbreakingly candid insight into Modern Life will shake you to the core.”

Indeed it will, for the film suggests our phones know just how helpless we would be without them. “Think very carefully what might’ve happened in those 10 minutes,” Carter-as-phone implores Neill. “The Kardashians could’ve had another baby. Ariana Grande could’ve dropped a single. Trump could’ve bombed Beijing for ratings…”

Neill, however, seems a bit wistful for his pre-smartphone days. “The last ‘Sam’s Phone’ I had was the Nokia 8210,” he says. “I loved that phone. Charge lasted a week, you could put it in the pocket of your jeans, it didn’t look weird. Beautiful.” In the end, though, he can’t resist the seductive powers of the iPhone. No one can.

This isn’t the first such video Neill has produced since the Great Quarantine began. The actor has been rolling out a series of shorts while in isolation, with other titles including Das Leek, Das Bad (featuring Neill’s fellow Aussie Hugo Weaving), and Das Underachiever, which grapples with the very idea of quarantine productivity we mentioned above. He’s also been doing quite a lot of singing; perhaps he and Carter can duet a song from Sweeney Todd next?