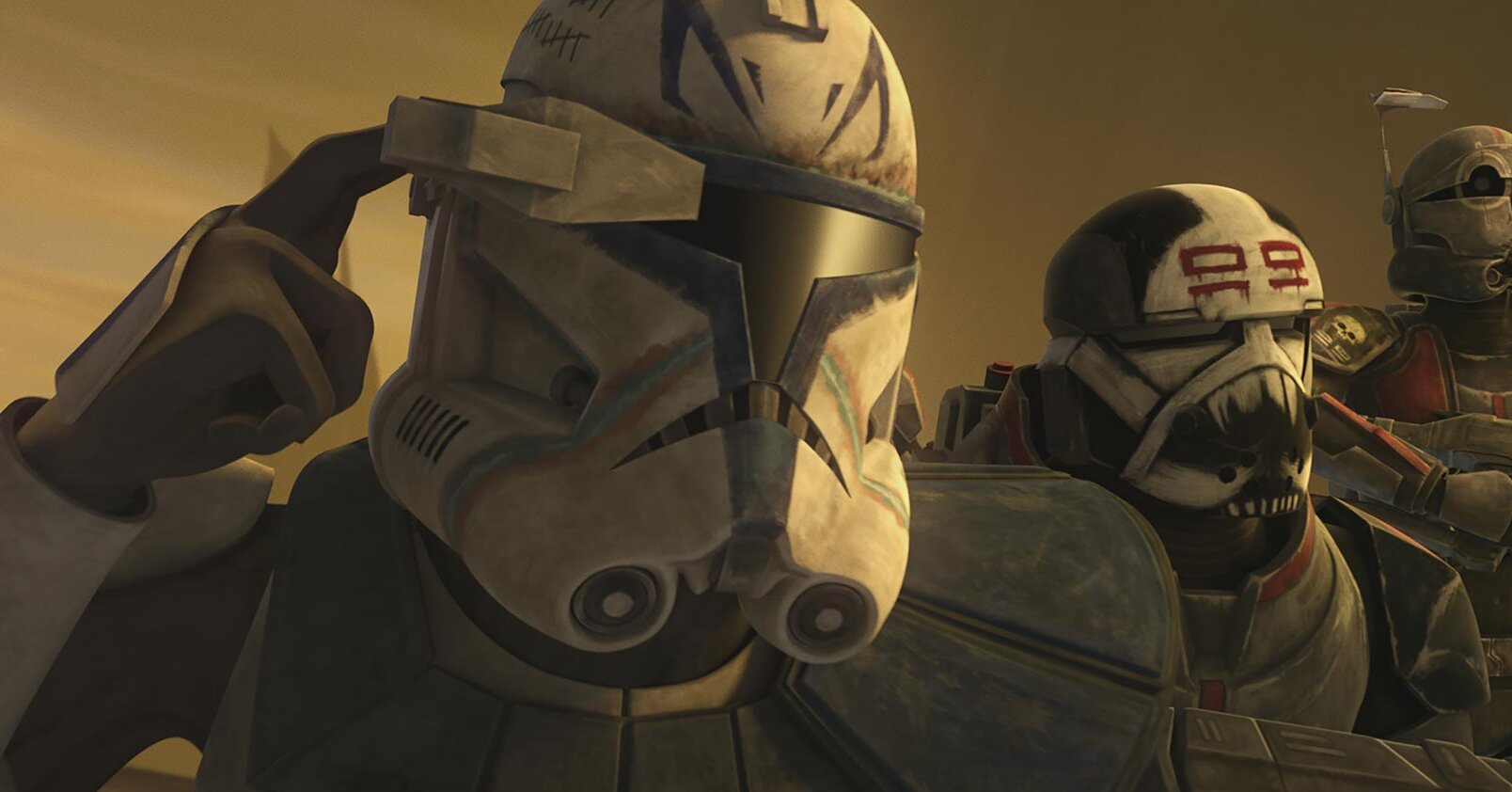 Disney+ has ordered a spin-0ff of the fan-favorite Star Wars animated series, titled The Bad Batch.
The title refers to a group of elite and experimental clone troopers who were introduced in The Clone Wars final season. The Bad Batch vary genetically from their brothers in the Clone Army. Each possesses an exceptional skill which makes them effective soldiers and a formidable crew. The new series will follow the group “in a rapidly changing galaxy in the immediate aftermath of the Clone War” as they “take on daring mercenary missions as they struggle to stay afloat and find new purpose.”

Star Wars animation visionary Dave Filoni will be attached as executive producer, but Brad Rau (Star Wars Rebels) will be taking over as the show’s supervising director and Jennifer Corbett (Star Wars Resistance) will be the show’s head writer.
“The Bad Batch themselves, that was all right from [George Lucas],” Filoni told EW in March. “He wanted to explore this idea that there were clones that were a little bit more unique from one another that were like a special forces unit that had enhanced skills. And so the trick for those characters is really making them feel special in what their abilities could be, but not making them superheroes. Wrecker should not be the Hulk, even though we love the Hulk and those types of stories. That’s not what Star Wars is. So we had to keep it all kind of within the reality of Star Wars.”

“Giving new and existing fans the final chapter of ‘Star Wars: The Clone Wars has been our honor at Disney+, and we are overjoyed by the global response to this landmark series,” said Agnes Chu, senior vice president, Content, Disney Plus.  “While the Clone Wars may have come to its conclusion, our partnership with the groundbreaking storytellers and artists at Lucasfilm Animation is only beginning.  We are thrilled to bring Dave Filoni’s vision to life through the next adventures of the Bad Batch.”

Star Wars: The Bad Batch will premiere on the streaming service in 2021.
Related content: