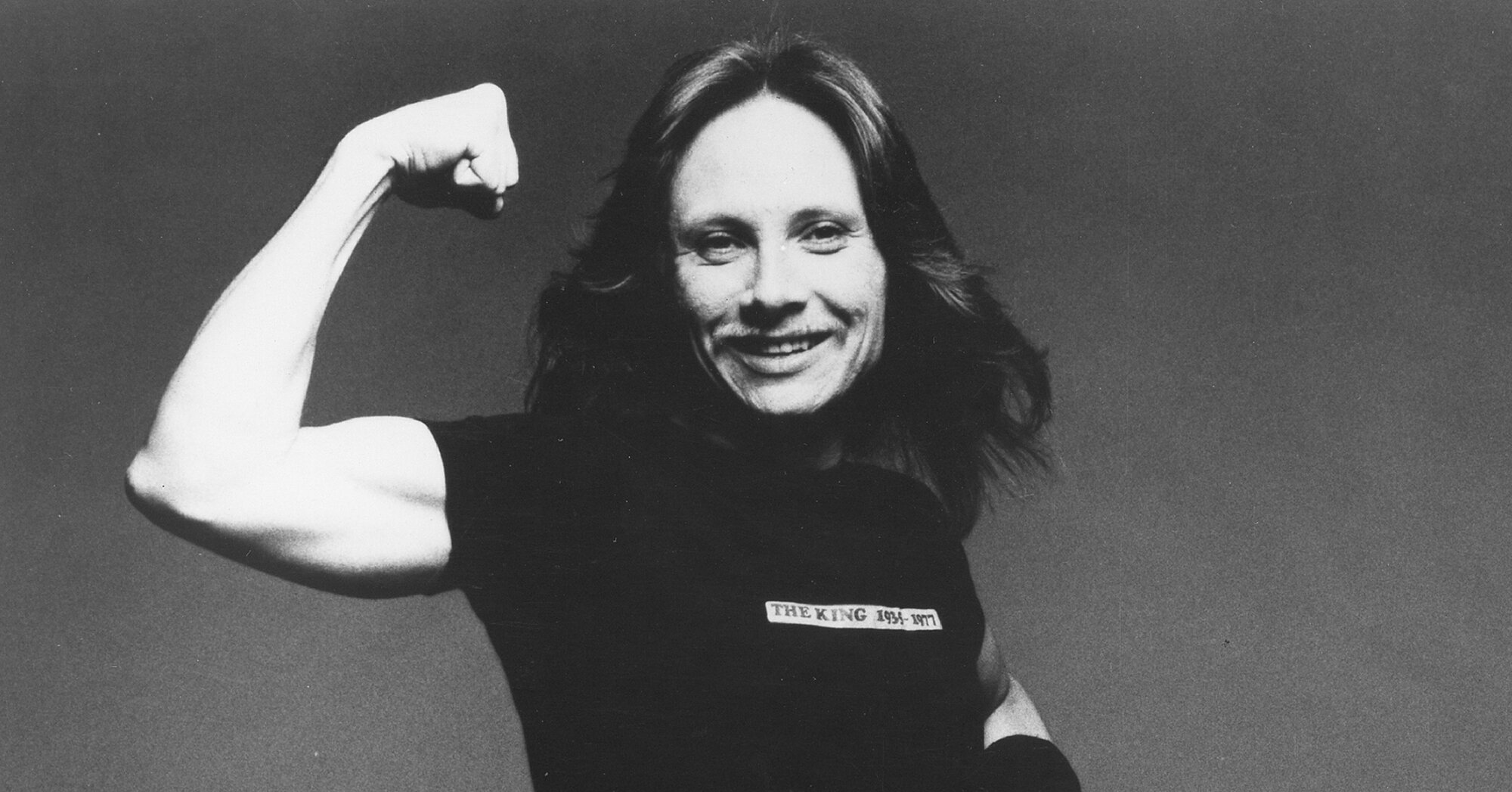 Benny Mardones, who penned and sang the controversial hit ‘Into the Night,’ has died at the age of 73.

Benny Mardones, who co-wrote and sang 1980 ballad “Into the Night,” has died. He was 73.
Mardones died Monday at his home in Menifee, California, from complications following a long struggle with Parkinson’s disease. Long time friend and record producer Joel Diamond confirmed the news to EW.

“Into the Night,” which hit the Billboard charts on three separate occasions, remains Mardones’ most famous song. The track, which has the problematic opening line “She’s just 16 years old, leave her alone, they said,” first climbed the Billboard Hot 100, peaking at number, in September 1980.
When Mardones re-recorded the ballad in 1989, capitalizing on renewed interest after a “Where Are They Now?” radio segment, it once again hit the charts and reached number 20 on the Hot 100. It’s one of only a few songs to hit the top 20 on the Hot 100 charts on two separate occasions. The song hit the charts again in 2019 when a dance remix version peaked at number 35 on the Dance Club Songs chart.

Mardones was born Nov. 9, 1946, in Cleveland, Ohio, before spending the bulk of his formative years in Savage, Maryland. After serving in the Vietnam War, he moved to New York to pursue songwriting and became a staff songwriter for Mercury Records. There he wrote songs for the likes of Brenda Lee and Tommy James.

Mardones eventually transitioned into a performer himself, opening for Richie Havens on a 1977 tour. He released his debut album Thank God for Girls in 1978. It failed to become a hit, but his follow-up album in 1980, Never Run, Never Hide, spawned his best-known song “Into the Night,” which Mardones co-wrote with Robert Tepper. Mardones was praised for his powerhouse voice, which some even compared to operatic in sound and range.

He released 1981’s Too Much to Lose, but issues with his label and struggles with substance abuse meant he largely disappeared from the industry. He had a few comebacks, including the 1989 re-recording of “Into the Night,” which prompted other opportunities like a performance of Roy Orbison’s  “Running Scared” at a Showtime tribute concert to Orbison.
Mardones was diagnosed with Parkinson’s in 2000, but he continued to perform live until 2017.
He is survived by his wife Jane, son Michael and sister Louise.
Related content: